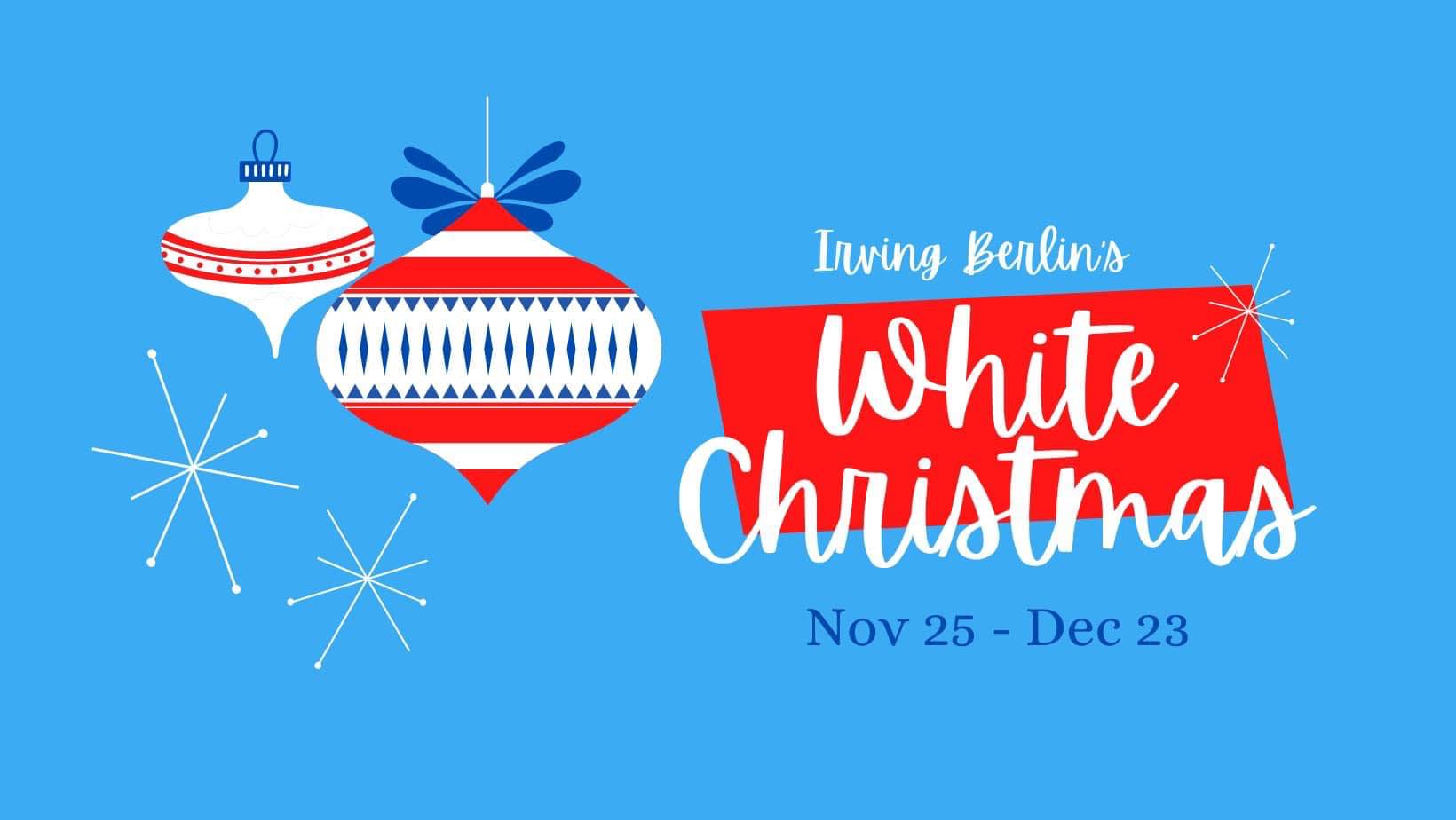 Based on the beloved, timeless film, this heartwarming musical adaptation features 17 Irving Berlin songs.Veterans Bob Wallace and Phil Davis have a successful song-and-dance act after World War II. With romance in mind, the two follow a duo of beautiful singing sisters en route to their Christmas show at a Vermont lodge, which just happens to be owned by Bob and Phil’s former army commander. With a dazzling score featuring well-known standards including “Blue Skies,” “I Love A Piano,” “How Deep Is the Ocean” and title song, White Christmas” is an uplifting musical perfect for the Holiday season

To register for this event please visit the following URL: →